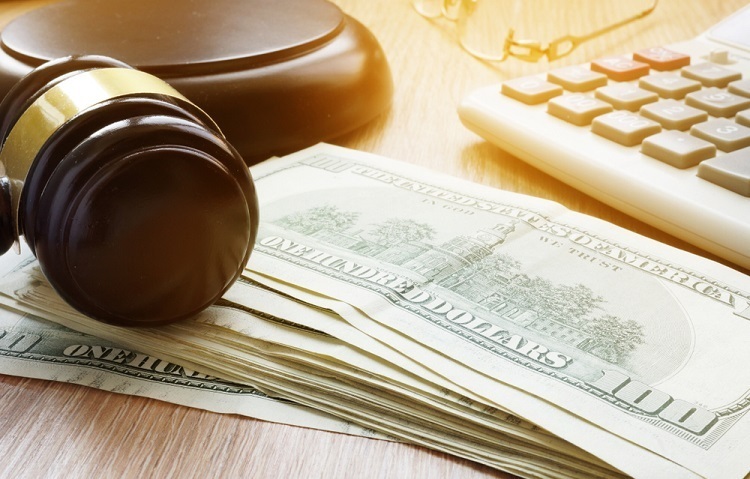 Companies providing bail bonds in Santa Clara County have recently earned quite a fair reputation. Thanks to their fast-paced work and connection with local police stations, they are able to provide bail bond services to clients.

However, if you are new to the conception of bail bonds, then this article will be very helpful.

What Are Bail Bonds?

In simple words, bail bonds help a defendant fasten up the bail process. Before knowing more about bail bonds, one needs to understand what ‘bail’ means. So, bail is a court practice that involves releasing an accused person from police custody by paying a definite amount of money. This process occurs after the person is arrested and before he is brought before the court hearing date. The defendant’s party gets back the paid money once the accused person lands in court.

‘Bail Bond’ is provided by a bail bond company to free the accused from custody without paying the entire bail amount. The company assures the court that its client will appear before the court on the scheduled date.

Do Bail Bondsmen provide bail at a quicker pace?

Bail bond companies secure the bail of the accused without the need to arrange the bail charges then and there. Most Santa Clara County bail bond agencies prepare bail for your loved one in about 72 hours. Therefore, these agencies do provide the fastest bail option than others.

On the other hand, criminal defense attorneys work on lowering the bail amount. They use their expertise to cut down certain bail charges that are pretty hefty. For example, the average charge of a misdemeanor bail is around 5000 to 10,000 USD in Santa Clara County. Felony bail charges start at 25,000 USD alone. These charges vary depending on several factors, including the severity of the accused crime.

Is every accused individual qualified for bail bonds?

The concept of bail bonds is not practiced everywhere in the world. Only some parts of the USA and the Philippines accept the assistance provided by bail bond companies. How the process works also depends on the laws and regulations of the particular state. Among other things, there are a few requirements of bail bond companies that the defendant party must guarantee to proceed. They are –

Therefore, defendants must understand that all cases cannot be solved with bail bonds. That is because not every accused defendant has the right to bail.

How do Bail Bond Agencies work?

After arresting a person, the court issues a hearing date. The court also declares if the accused crime is a bailable offense. Here, the defendant’s party needs to arrange the money to bail the accused. However, bail charges vary and can be costly based on the severity of the crime. That is where a bail bond company steps in as a third party.

Based on trust and assurance from the bail bond company’s end, the accused is bailed out with just 10% of the overall bail charges. However, the defendant must visit the court on hearing dates to ensure the legal process works smoothly.

There are plenty of companies providing bail bonds in Santa Clara County. While connecting with one, defendant parties must provide all necessary details to the company. The defendant must try to convey precisely what has happened to the company and avoid misinterpreting words. While hiring a criminal defense attorney helps defendants fight the case, a bail bond company quickens the bailing process without paying the total bail charges.

What Steps to Take in the Event That One of the Parents Does Not...