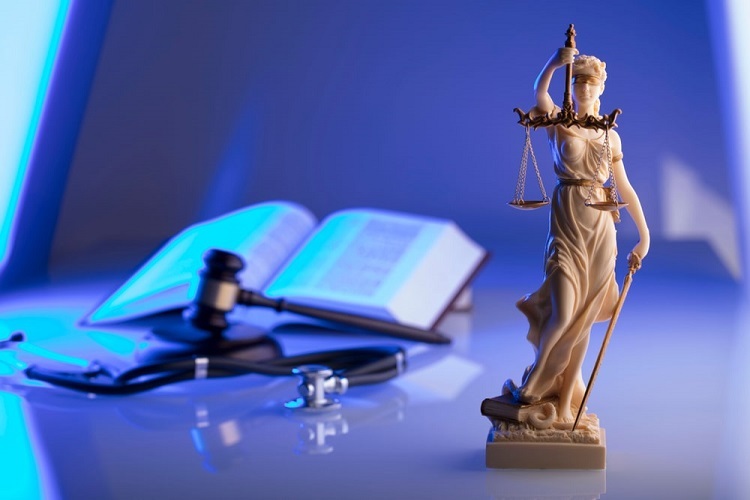 Medical malpractice is the stuff of nightmares for the average person. While the majority of people will be lucky enough to avoid this horror for the duration of their life, some folks have undergone not only malpractice, but malpractice with odd and memorable details. Here are the three wildest and horrifying medical malpractice cases ever tried that will have you poised to have a medical malpractice lawyer on backup in case anything ever happens to you. Be warned, some of these cases include graphic details of medical blunders.

1. The Case of Donald Church

A man named Donald Church was forty-nine years old in June 2000 when he was set to undergo surgery at Washington Medical Center. The surgery was meant to remove an abdominal tumor. A 13-inch long metal retractor was left in his abdomen, accidentally left there by the surgeon and medical team working during the operation. This was the fifth time such an incident occurred at Washington Medical Center since 1997. Though Mr. Church suffered no long-term health effects, he filed a medical malpractice lawsuit and a settlement of $97,000 was reached between the two parties. Many cases of medical malpractice involve foreign objects left in patients after surgical procedures, varying in symptom severity and long-term effects.

2. The Case of Willie King

Mr. Willie King was fifty-two years old in 1995 when he was scheduled for a surgical procedure to amputate his leg at University Community Hospital in Tampa, Florida. Unfortunately, the surgeon amputated the wrong leg, and by the time the surgeons realized what they had done, it was impossible to rectify the mistake. The hospital admitted that several errors resulted in the wrong leg being prepared for amputation. The attending surgeon’s medical license was revoked for six months and he was fined $10,000. University Community Hospital paid Mr. King $900,000 and the surgeon personally paid Mr. King $250,000. Anyone who has had surgery in the years since has probably noticed that multiple people, including nurses, physicians, and the anesthesiologist most likely ask the patient several times which side they are being operated on. This is likely a result of this historic case.

Saturday Night Live alumni and famous comedian Dana Carvey experiences his own harrowing case of medical malpractice, which proves that the rich are not immune to the mistakes of the medical world. In 2001, Carvey was scheduled for the heart procedure known as a double bypass. Two months after the procedure was performed, he was notified that the surgeon had bypassed one of the wrong arteries. Though the surgeon maintained that it was an honest mistake based on the peculiar positioning of the particular artery in Carvey’s heart, the mistake nonetheless resulted in what many would argue was a fair and just lawsuit in which Carvey filed for 7.5 million USD in damages against both the hospital and the attending surgeon. Another case of the “wrong” body part being operated on, this is a scary possibility in the medical world when doctors don’t take care to double and triple-check the anatomy of the patients and stipulations of the surgical procedure.